Data analysis has recently emerged as a very important focus for a huge range of organizations and businesses. R makes detailed data analysis easier, making advanced data exploration and insight accessible to anyone interested in learning it. This video empowers you by showing you ways to use R to generate professional analysis reports. It provides examples for various important analysis and machine-learning tasks that you can try out with associated and readily available data. You will learn to carry out different tasks on the data to bring it into action.By the end of this course, you will be able to carry out different analyzing techniques, apply classification and regression, and also reduce data.

Shanthi Viswanathan is an experienced technologist who has delivered technology management and enterprise architecture consulting to many enterprise customers. She has worked for Infosys Technologies, Oracle Corporation, and Accenture. As a consultant, Shanthi has helped several large organizations, such as Canon, Cisco, Celgene, Amway, Time Warner Cable, and GE among others, in areas such as data architecture and analytics, master data management, service-oriented architecture, business process management, and modeling. When she is not in front of her Mac, Shanthi spends time hiking in the suburbs of NY/NJ, working in the garden, and teaching yoga.

Shanthi would like to thank her husband, Viswa, for all the great discussions on numerous topics during their hikes together and for exposing her to R and Java. She would also like to thank her sons, Nitin and Siddarth, for getting her into the data analytics world.
Viswa Viswanathan

Viswa Viswanathan is an associate professor of Computing and Decision Sciences at the Stillman School of Business in Seton Hall University. After completing his PhD in Artificial Intelligence, Viswa spent a decade in Academia and then switched to a leadership position in the software industry for a decade. During this period, he worked for Infosys, Igate, and Starbase. He embraced Academia once again in 2001.

Viswa has taught extensively in diverse fields, including operations research, computer science, software engineering, management information systems, and enterprise systems. In addition to teaching at the university, Viswa has conducted training programs for industry professionals. He has written several peer-reviewed research publications in journals such as Operations Research, IEEE Software, Computers and Industrial Engineering, and International Journal of Artificial Intelligence in Education. He authored a book entitled Data Analytics with R: A Hands-on Approach.

Apart from his deep interest in technical fields such as data analytics, Artificial Intelligence, computer science, and software engineering, Viswa harbors a deep interest in education, with a special emphasis on the roots of learning and methods to foster deeper learning. He has done research in this area and hopes to pursue the subject further.

Viswa would like to express deep gratitude to professors Amitava Bagchi and Anup Sen, who were inspirational during his early research career. He is also grateful to several extremely intelligent colleagues, notably Rajesh Venkatesh, Dan Richner, and Sriram Bala, who significantly shaped his thinking. His aunt, Analdavalli; his sister, Sankari; and his wife, Shanthi, taught him much about hard work, and even the little he has absorbed has helped him immensely.

His sons, Nitin and Siddarth, have helped with numerous insightful comments on various topics.

Who is the target audience? 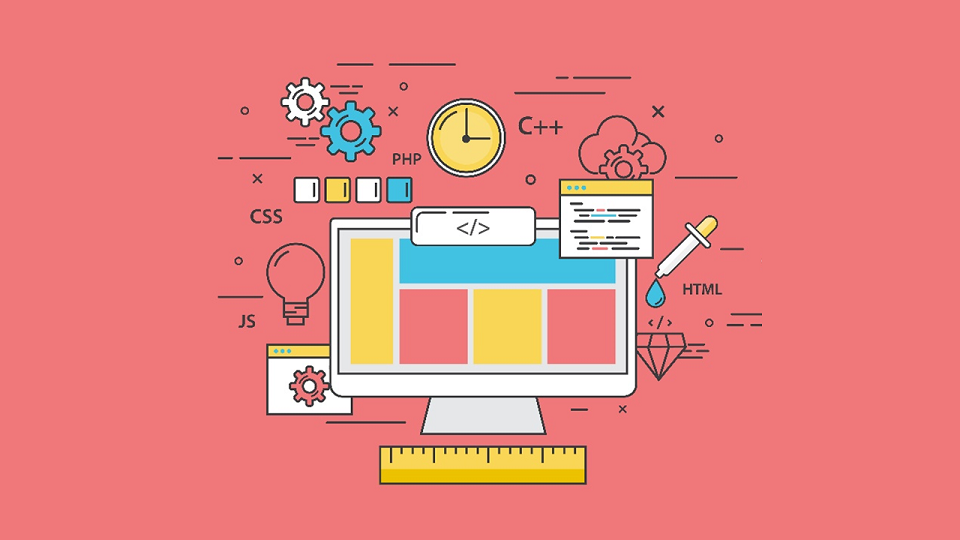 Retail value $11.00
ShareShare on FacebookTweetTweet on TwitterPin itPin on Pinterest
Back to E-Learning